Thank you brother,
we would like to bring to the attention of the Scout Movement the  horrendous situation in Libya where the people (including the Scouts and Guides) in exercising their right of freedom of expression are  being massacred.
People have been bombed by the air force and are being killed by snipers. Thousands
are injured in hospitals with no food and no medicine. Those injured on streets can’t get
Assistance because anybody or people going to the streets are being shot dead.
When we were faced with the Haiti tragedy, the Scout Movement responded, now we
are faced with a Genocide in Libya, should we stand by and watch.
We invite Scouts and Guides everywhere to join our brothers and sisters in
Libya to Condemn the excessive use of force and to demand your governments and Leaders to bring to book the perpetuators of this genocide. “Never in the world has an
air force been deployed to quell a demonstration. Never in the world have civilians
marching in protest been fired by missiles, heavy artillery and bombs. Unfortunately all
The above have happened and continue to happen in Libya. This is a
genocide in the Making unless Col. Gaddafi is stopped today and not
tomorrow”. We call on World Leaders and the United Nations to make good
on the need to protect lives and the right of freedom of expression at all times even in Libya. If we do not do something today we risk having
a genocide worse than Rwanda in 1994. 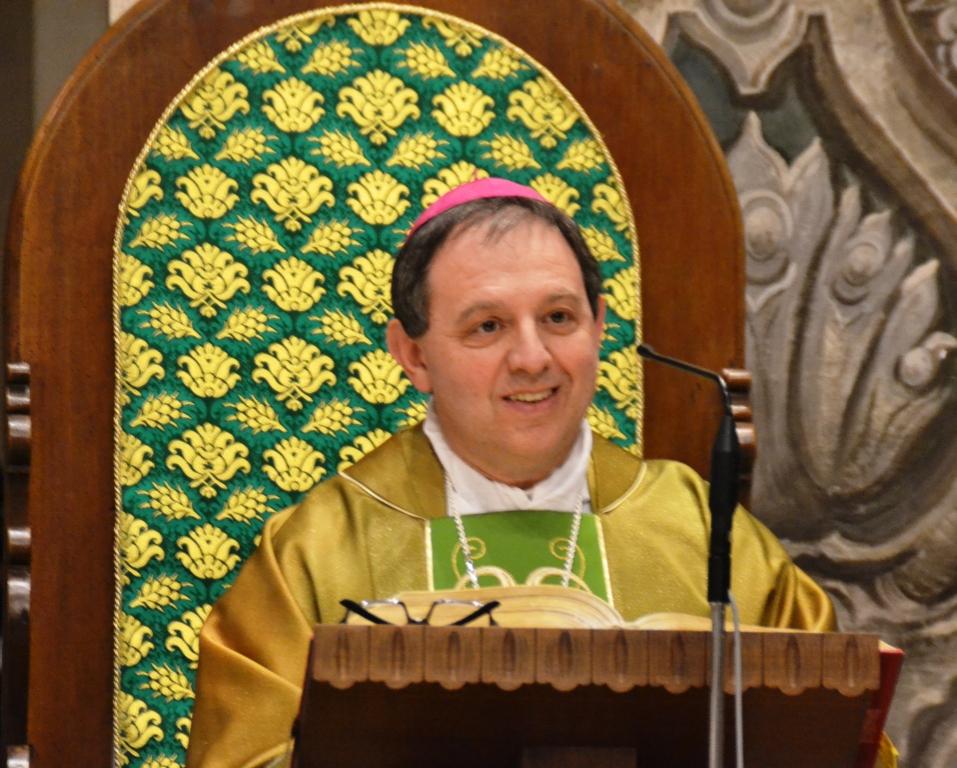 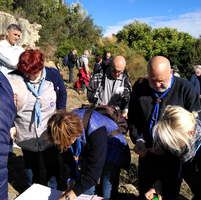 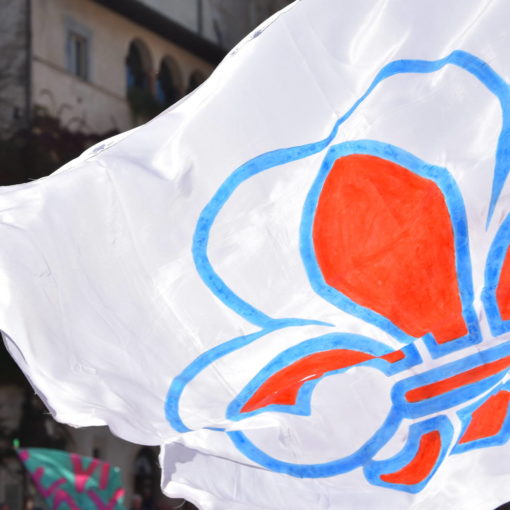